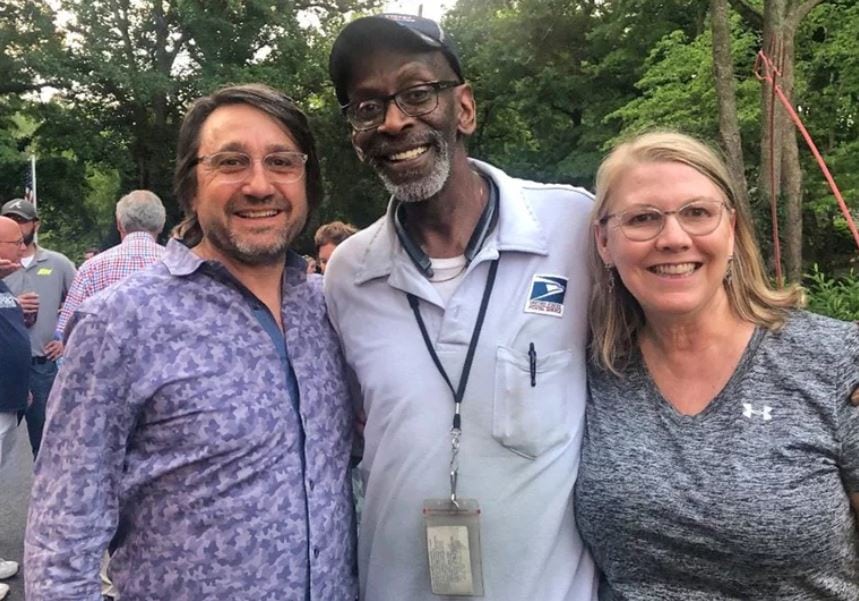 They are the messengers of love letters, birthday cards, Christmas gifts and special announcements. We wave and engage in small talk, but for the most part, the ‘Mailman’ goes unnoticed. But one mailman just got a surprise usually reserved for family members, because to this particular community, he is family.

During his nearly 34 years as a mail carrier in Marietta, Georgia, Floyd Martin has been more like a beloved relative making a daily visit. Kids have peered out their windows awaiting Martin’s arrival, which always included lollipops. He’s given dogs along the route Milk Bones and fed neighborhood cats. 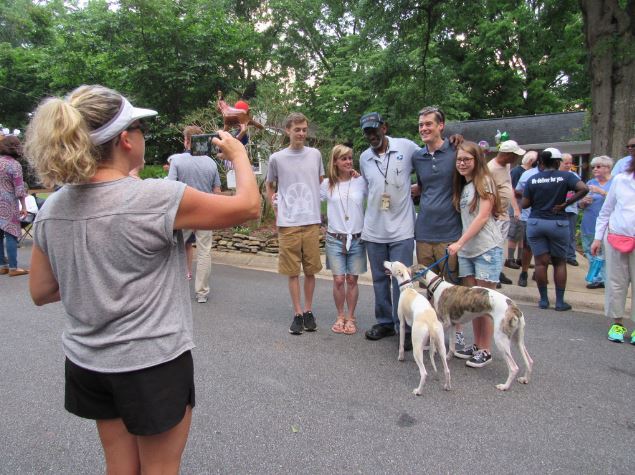 Last summer, Martin decided to retire and Thursday was his last day. Neighbor Jennifer Brett followed Martin along his final deliveries, and as she detailed on Twitter, people greeted Martin with hugs and presents.

THREAD: Floyd Martin retires after nearly 35 years as a mailman tomorrow. I went with him on his route today. pic.twitter.com/qZhUVY7Sz8

They decorated their mailboxes with ‘Mr. Floyd’ tributes and said their warm goodbyes. “When we met Floyd,” said one neighbor, “it was like he was an old friend.” Another said: “He always had a smile, always had a wave.”

And, Brett tweeted, “Kids on his route love, love, L-O-V-E Mr. Floyd.” This includes Mae Bullington, who dressed up as Martin for her school’s career day. “I was so flattered,” he said. “It touched my heart.” 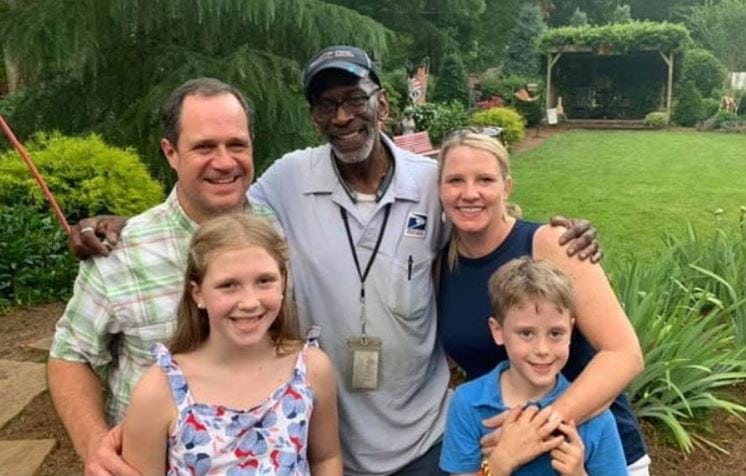 When neighbors found out he wanted to go to Hawaii, they started a GoFundMe campaign to help him realize this dream.

“There was a fullfledged effort to make sure he knew how much everyone loved him,” wrote neighbors on the GoFundMe page. “To say that he would be missed would prove to be a complete understatement.” 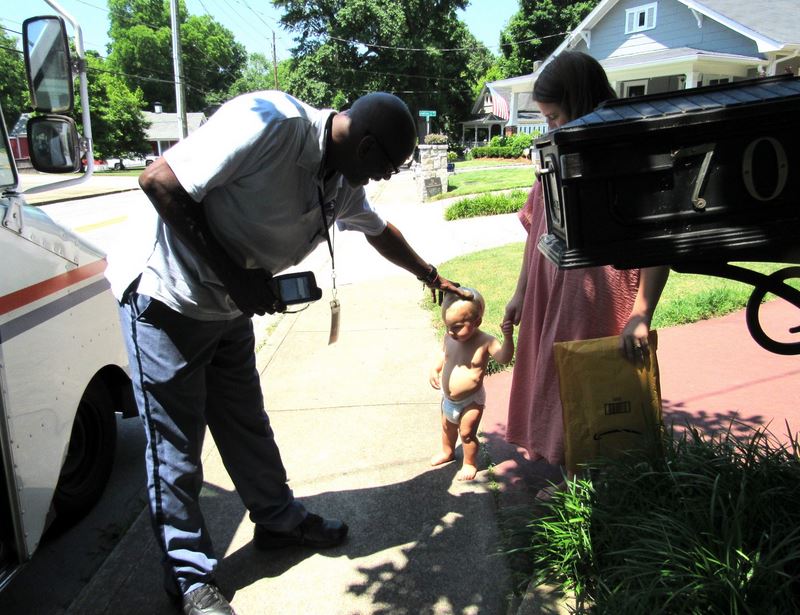 Martin lives in Atlanta with his dog, Gigi. “He doesn’t have children, just the 500+ houses worth of kids he spends 6+ hours with every day,” Brett writes in a tweet.

At the end of the day, the neighborhood surprised Floyd with a block party attended by over 300 people.

Floyd said tonight’s sendoff was the nicest thing anyone’s ever done for him. His parting words: “Continue to take care of each other, and smile when you think of me.” -30 – pic.twitter.com/OsYgT1PgCp

People stood in line all night for hugs and photos. Floyd's known these guys since they were babies. "Now you guys are as tall as I am!" pic.twitter.com/yb6UwiyJtz

“Thank you for caring about me,” he told the crowd. “We’ve gone through good times and bad times together. You were there when I needed you, even if you didn’t know it.”

“I love you guys,” he continued, “that’s what the world needs more of, loving and caring and compassion and taking care of one another.”