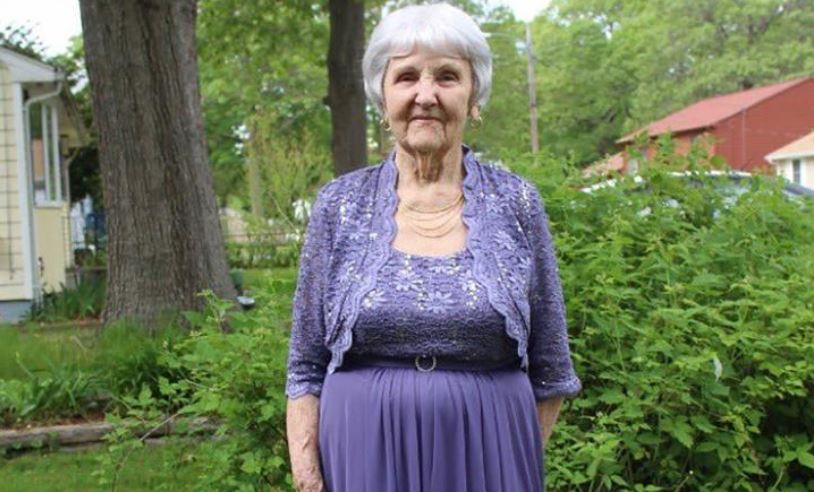 We all dream of things when we’re kids. Unfortunately most of those dreams fade away as we grow older and become fixated on survival and profit. But for some of those dreams, the magic stays alive and never really leaves us. One lucky grandmother from Rhode Island just got to live that magic of it, and the world is falling in love with with her story.

After waiting 8 decades to go to prom, a 97-year-old grandmother can finally cross it off her ‘bucket list’.

Helen Danis of West Warwick, Rhode Island, couldn’t afford to go to her own prom as a teenager, according to NBC affiliate WJAR, but last week she was finally able to wear a ball gown and went as her granddaughter’s date. 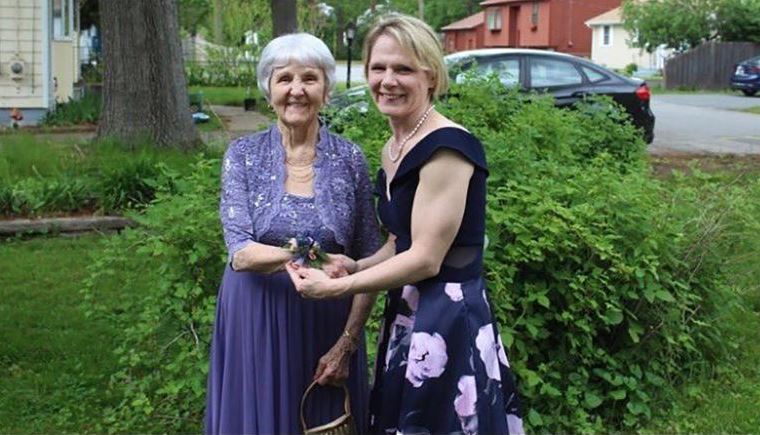 “I couldn’t keep up with the kids,” Danis told the news outlet about her high school days. “I didn’t really fit in. We were in the middle of a depression and money was scarce.”

It was a few months ago when Julie Huddon got permission from the principal at Pilgrim High School to take her grandmother to prom at the Rhodes on the Pawtuxet. 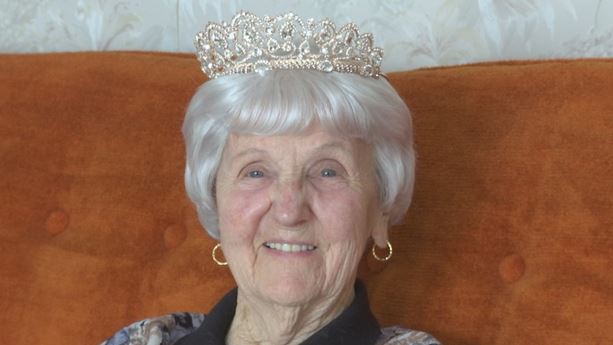 Danis, who took a trolley to the venue, according to the news outlet, danced to “Hully Gully,” “Cupid Shuffle,” and the “Cha-Cha Slide” with students — and was even named Pilgrim High School’s honorary prom queen.

Huddon told WJAR that her goal is help Danis check things off her bucket list. Together, the two have “been doing a lot of things that she has said she wanted to do”.

She added: “She sat on Santa’s lap for the first time in December. I never know about her she’s full of surprises.”

Huddon first surprised her grandmother with a crown and a note asking her to be her date.

New on the night team— a “PromPosal” for the ages. A local 97 year-old is heading to Pilgrim High School’s prom, she never got to attend her own. It’s a story you don’t want to miss @ 11. @NBC10 pic.twitter.com/u0D9qKpL2o

“She’s mentioned a couple times about not being able to go to her prom,” she told WJAR. “As soon as I gave it to her, she loved it.”