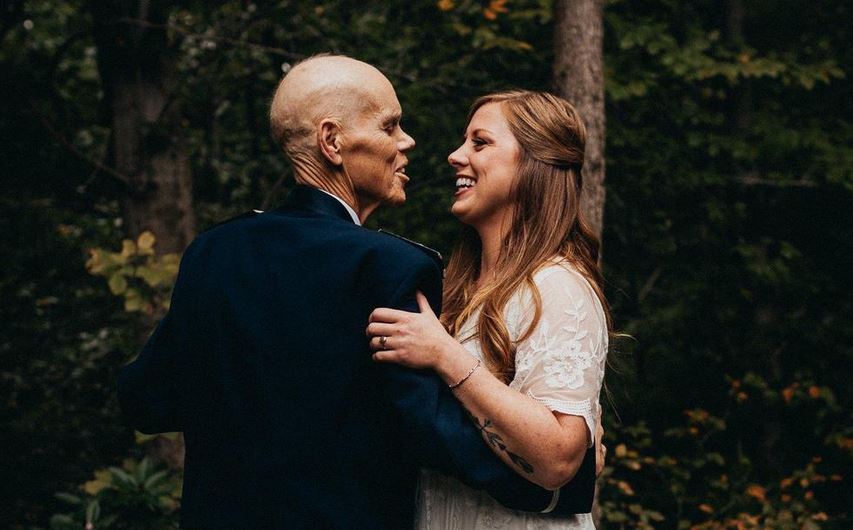 Life is all about moments and magic. And this is one of those moments in time that is oh so magical. Some might read this and get sad, but we hope that you read this and say to yourself – “Wow, life and human connection are so incredibly beautiful.”

A Virginia photographer got an unexpected email from a bride who kept rescheduling her engagement photoshoot. The note lead to an especially meaningful photo opportunity.

“So I know you probably think I am the biggest photo session flake in the whole world,” the bride, Becky Carey, wrote in the email to Bonnie Turner Photography. “…My dad has been fighting prostate cancer and his body is now at the point where it can’t handle more treatment.”

Carey told photographer Bonnie Turner that her dad was going into hospice care and he wouldn’t make it to her wedding. So they decided to do the father-daughter dance early, and wanted Turner to capture the special moment. Carey asked the photographer if she could use the engagement shoot deposit for a family photo session instead. 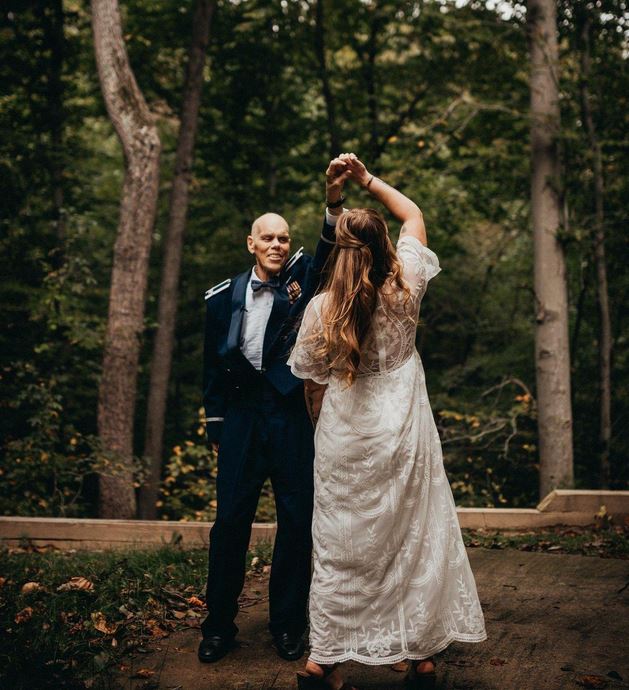 “We haven’t had professional family photos taken since my brother and I were little, and this would mean so much to us,” Carey wrote. It was short notice, but Turner made sure she could do it for the family.

“Photographs and memories are EVERYTHING when they are all you have left,” Bonnie wrote.

Carey and her dad are eternally grateful that the photographer knew how meaningful the photos would be. He has since passed away, but the bride got to have the father-daughter-dance she always dreamed of, and it’s captured on film, thanks to Turner. 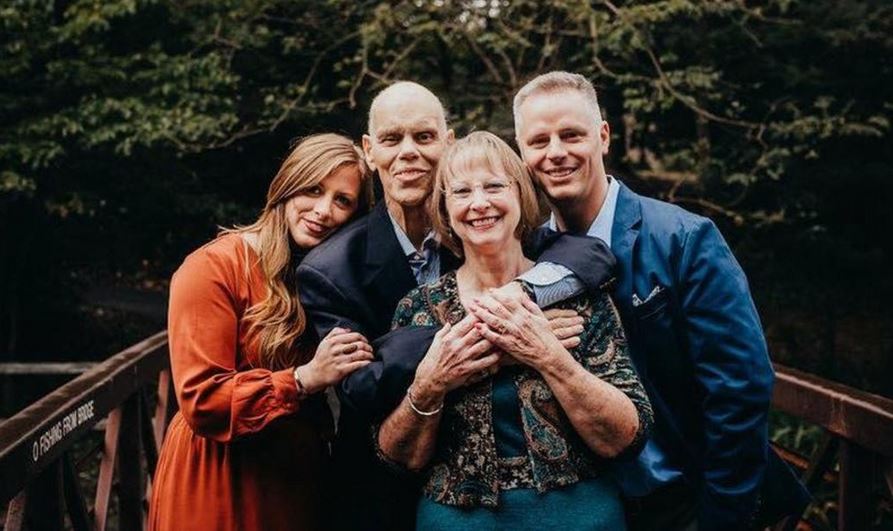