You know its happened to you. You’re craving Chick-fil-A, you start getting excited and then BAM, it hits you that it’s a Sunday. Well that tradition changed last Sunday when a Texas boy fighting a brain tumor got a special visit.

The fast-food restaurant known for being closed on Sundays broke tradition last weekend to deliver an Easter meal to a Texas boy diagnosed with a benign brain tumor. 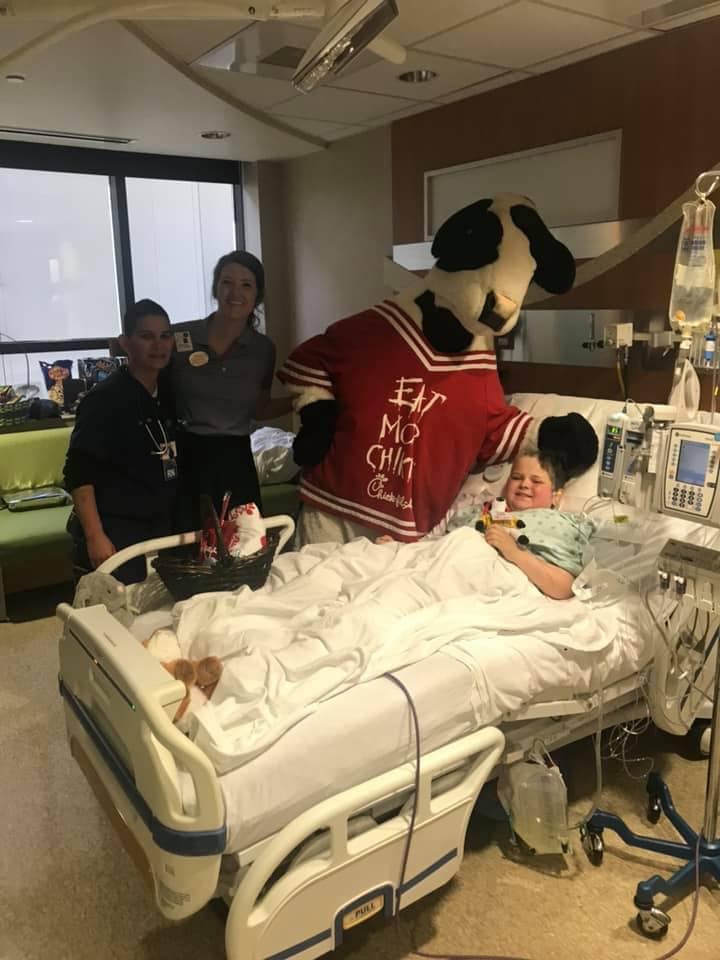 Danny Agee was at the hospital on Sunday, one day before a scheduled surgery, when he got hungry.

“We asked what he could have, and the doctor said, ‘Whatever he wants,'” Danny’s father, Joey Agee, wrote in a Facebook post Sunday.

Danny requested Chick-fil-A, which is closed on Sundays. But Jenny Pearce, Danny’s nurse at Baylor Scott and White McLane Children’s Center, was determined to make his wish come true.

After Pearce “pulled some strings,” the restaurant’s manager and a Chick-fil-A cow brought nuggets straight to Danny’s hospital bed.

“Now, I don’t fully know what connection she has because I was out of the room, but God is so good to us that somehow through Jenny and the amazing leadership at North 31st St Chick-fil-A, my son Danny got nuggets delivered not only on a Sunday but on Easter Sunday,” Joey Agee captioned his Facebook post, which included a video and photos of the touching moment.

Danny’s surgery went well, his father said. The surgeon was able to drain the tumor, and the boy’s “MRI results were positive and best-case scenario,” his mother, Mandy Agee, wrote on Facebook.

BTW, the surgery was a success! 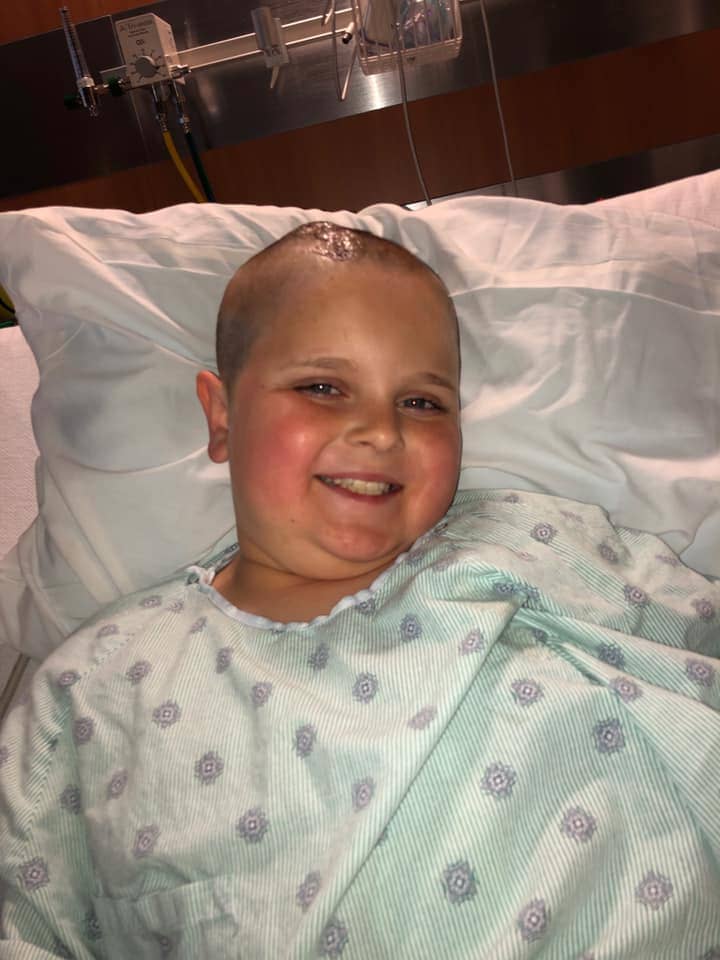