Determined Boy Raises $1.2 million to Save His Sister’s Life from Rare Fatal Disease 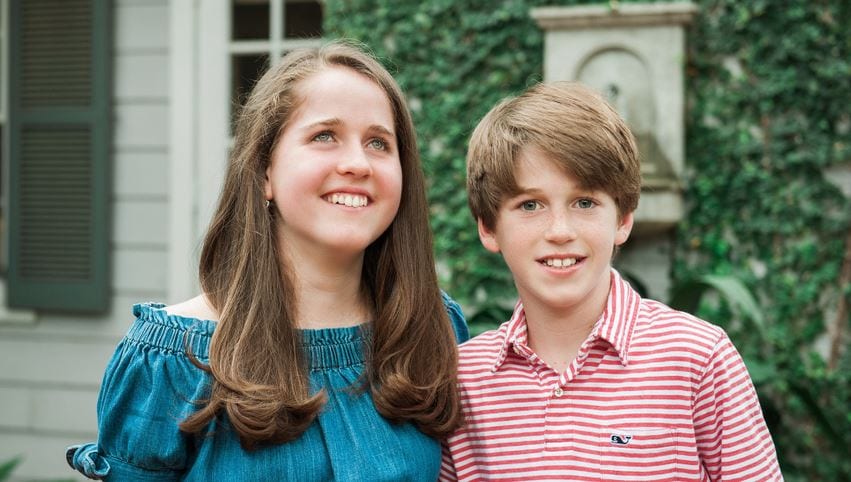 A Fourteen-year-old boy from Texas is gaining a lot of attention in his community and across America. He’s speaking at store openings, recording videos with football players, and even going door to door. But why is he doing all this? He’s doing it to save his sister’s life, and people are really inspired by it.

Garland Benson is often seen in his Austin neighborhood riding a tandem bike with his 16-year-old sister, Christiane, or walking their two dogs together. The teens love being outdoors and active together — whether it’s jumping on the trampoline, horseback riding or snow skiing.

“She’s brave and she never gives up — that inspires me to do it myself,” Garland tells PEOPLE.

Researchers working with Beyond Batten, a foundation Garland’s parents started, discovered a combination treatment that might help slow the progression of the disease. In fall 2016, the foundation launched a campaign to try to raise $6 million in two years to get the treatment in front of the FDA.

Driving to a friend’s house one afternoon, Garland asked his mom how much money they had raised so far. She told him about $1 million.

“No,” Charlotte remembers telling her son. “This is fifth-grade math — five plus one is six. We have $5 million to go.”

“No,” Garland told his mother. “I’m going to raise $1 million myself.”

“What a sweet and generous idea,’” Charlotte, 54, tells PEOPLE. “I think it’s amazing that his love for his sister inspired his belief that he was part of the solution.” 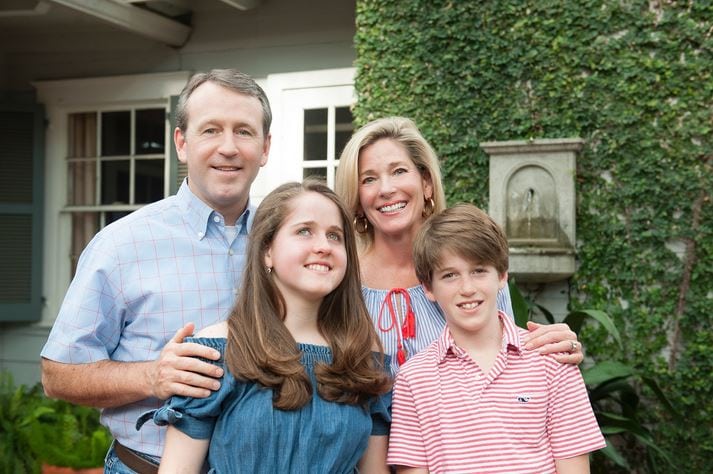 His parents thought it was adorable that their then sixth-grader wanted to help.

When Christiane was in kindergarten, her parents noticed she was holding books close to her face — and sitting closer to the TV.

“We thought she may need glasses,” says Craig.

But after weeks of testing, she was diagnosed with juvenile Batten disease.

“That took us to our knees,” says Craig. “We went from thinking we needed a pair of glasses to we’ve got a daughter with a terminal condition.”

At the time of his 6-year-old daughter’s diagnosis, Craig was the CEO of a biotechnology company. He started looking at all the research on Batten, and found that at the time there was no treatment and no cure for the disease that would steal his daughter’s sight, and kill her.

“I worked in the industry, so I had some really smart guys working with me. It was a pretty desolate research landscape,” he says.

Craig and his wife founded the Beyond Batten Disease Foundation in 2008 and hired a chief scientific officer to study every publication on Batten and visit any lab doing any research. Craig says they partnered with 110 different groups and directly and indirectly raised more than $30 million to invest in 440 research projects. The lead program discovered a combination treatment, which they believe could slow down the progression of the disease — and keep their daughter alive longer.

That’s when they decided to raise $6 million in two years to get that treatment to an FDA meeting. Their son vowed to raise $1 million.

Garland’s plan was to ask 100,000 people to give $10. He made a video with the University of Texas quarterback Sam Ehlinger, who shared it via Twitter and Facebook. Jewelry designer Kendra Scott invited Garland to speak at the VIP party for the launch of her new flagship store in Austin. 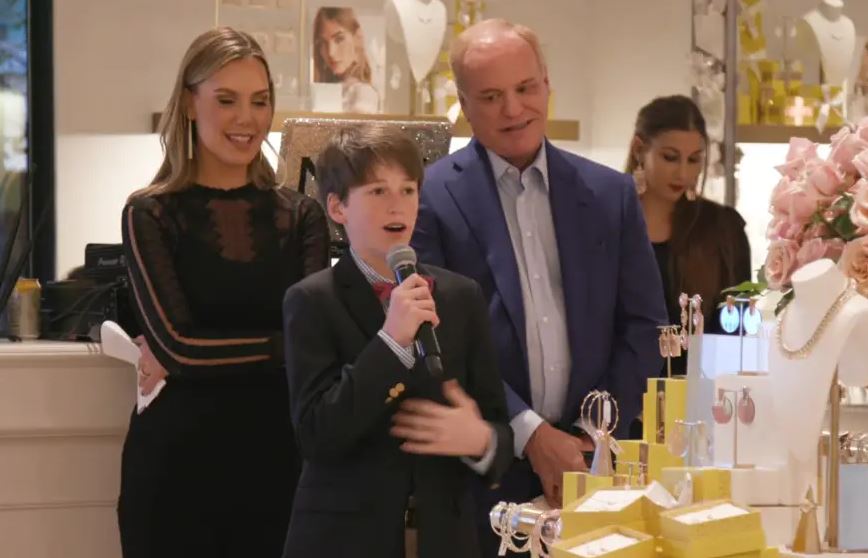 That night they raised $138,000. Garland spoke about his sister at schools and churches and on the radio. He held lemonade stands, garage sales and fun-runs.

“It was a grassroots campaign inspiring kids that they could make a difference and do something,” Craig says.

One evening, the Bensons were eating dinner when two children with a $2,000 check rang their doorbell. The kids had spent their summer pulling weeds, watering plants and walking dogs to help raise money.

“It was very, very touching,” Charlotte says. “He inspired so many other kids to get involved.”

“My heart was set on raising it. I’m not a quitter. I wanted to keep going,” Garland tells PEOPLE.

Whenever his parents tried to change his mind, he cut them off.

On New Year’s Eve, Garland received one last donation and met his goal. His parents say they are very proud, but also very relieved.

“It was a lot of pressure to put on a 12-year-old set of skinny shoulders,” Craig says. “We are very proud of his determination and his heart and his persistence — staying in there, and not changing, and not giving up on the goal — and doing what it took to get it done.” 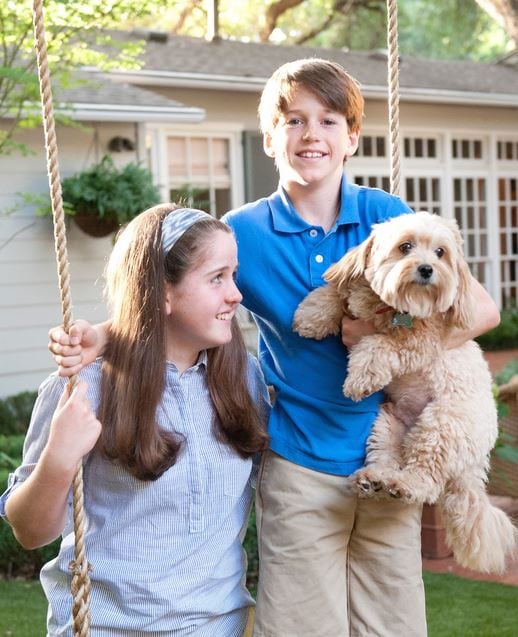 Garland’s final donation actually topped out the $6 million goal. The meeting with the FDA went well, and now the foundation is trying to find a pharmaceutical company to partner with to help commercially manufacture the drugs and oversee a clinical trial.

“The FDA gave us a clear pathway,” Craig says. “Unfortunately, everything just gets more expensive.”

The family feels a time crunch, Craig says, because juvenile Batten’s is often fatal in late teens or early twenties. “She’s going to be 17 this summer,” Craig says.

Garland tells PEOPLE he’s happy he was able to help his sister and other kids get closer to receiving the medicine they need.

“She’s really nice to me,” Garland says of Christiane. “If she was in my situation, she would do the same for me.”