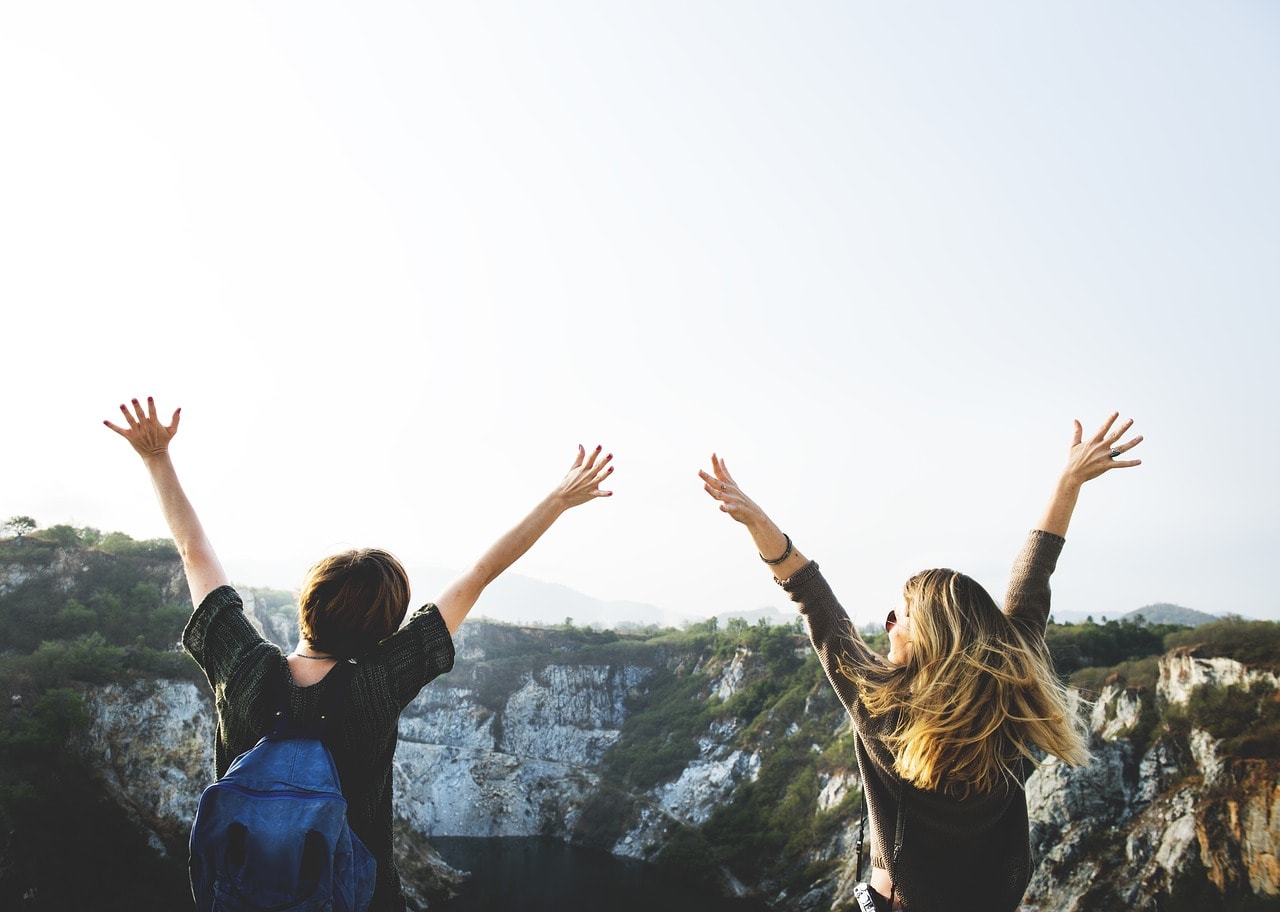 Everyone knows the feeling of a good deed done. That warm inner glow you get from donating to charity. Or helping a friend in need. Or even volunteering at a local shelter or hospital. All of these actions bring a sense of joy to people that practice them. However, did you know that all of these acts of good will and kindness are actually helping your overall physical well-being? It’s true! Several studies have shown a positive correlation between doing good deeds and improved physical health.

One such study took place in 2007 at Syracuse University. The study looked at those that gave charitable donations. People that gave to charities were 42% more likely to refer to themselves as “very happy.” People that gave were also 25% more likely than non-givers to refer to themselves as “in excellent health.” In this same vein, another study by the National Institute of Health found that charitable giving activates the mesolimbic system of the brain. This is the system that is responsible for the reward system to reinforce certain behaviors. Your brain is literally telling you it enjoys this type of action.

Good deeds aren’t just about giving your money, they are also about time and effort. For example, the United Health Group found that over 70% of people that volunteered their time over a 12 month period reported that it reduced stress in their lives. These same volunteers were more calm and peaceful than those that did not volunteer.

These examples and studies are only the beginning of what spreading positivity and helping your fellow human beings can do to better yourself all around. From reducing stress, to feeling a sense of peace, to even having your own in house reward system tell you you’re on the right track, helping others is a great way to feel good both inside and out.