Happiness is a choice – Stop chasing it and start choosing it 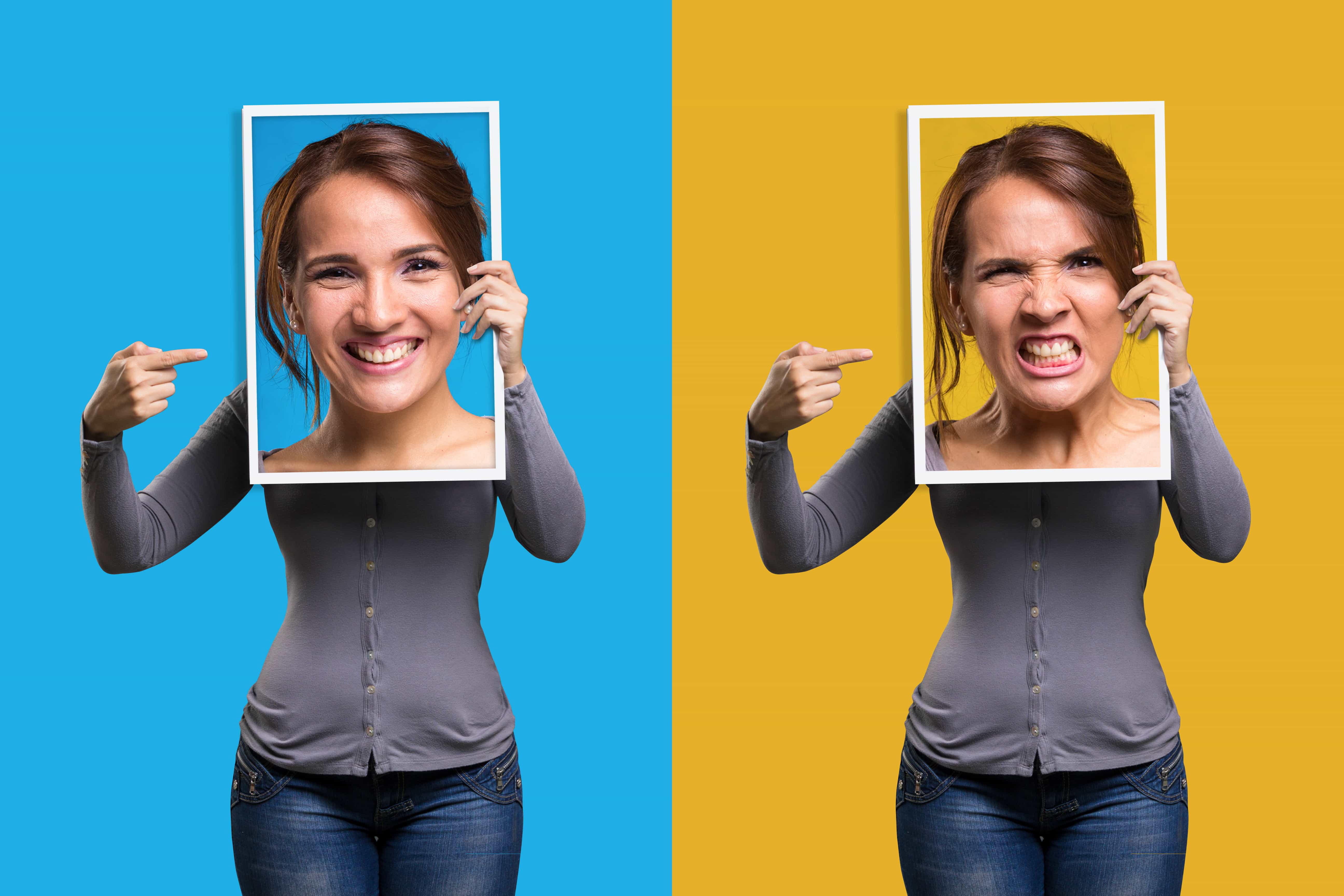 Ah, Happiness. That elusive idea. That pot of gold at the end of the rainbow. It’s something everyone works to achieve. But are you aware that happiness is a choice? There is more to this idea than a simple attitude adjustment or catch, this is based in scientific fact.

Over the past several years, there have been numerous scientific studies showing that a human being’s level of happiness is correlated to their attitudes and choices. It’s also best to look at happiness as a frame of mind instead of a goal or destination. For example, in the book “You can choose to be Happy” by psychologist Tom G. Stevens, he talks about taking opportunities to become happier. When you are happy you will make better choices and choose better environments to perpetuate your happiness. You look at your life as a journey and you choose to make that journey happy. You do this by distancing yourself from negative people, not joining in on the latest gossip at work, and choosing to talk about ideas instead of other people. The happier you become, the better choices you will ultimately make, and it will start happening for you organically – almost like you were born to be happy.

Another facet of choosing happiness is that your attitude can affect your work. A study done in 2010 showed that work stress and poor attitude can lead to poor production. Simply grinding through your day or “working for the weekend” is most likely affecting your performance and the potential to either work somewhere else that makes you happier or find a more favorable position in your current company. You have to look at what you can do to change your situation for the better and affect that change. Instead of focusing on just getting by, update your resume, actively search for other job opportunities or talk to friends about potential opportunities in their company. You will feel yourself become more motivated and energetic in your new endeavor because you are actively trying to change it rather than simply waiting for it. Time passes quickly when we are active than when we are passive. 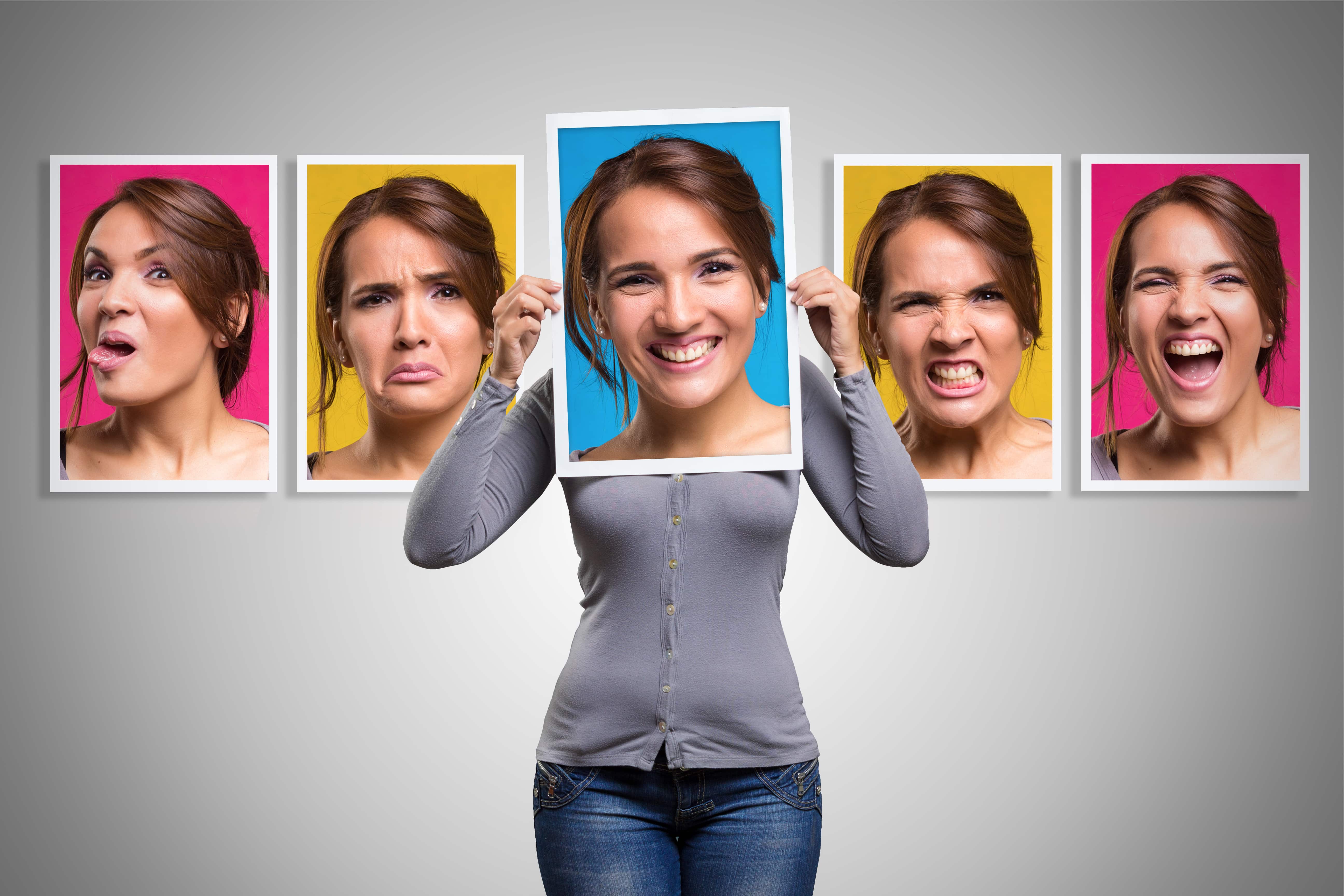 Arguably the most concrete proof that happiness is in fact a choice, is what psychologists call the Locus of the Control. This is the term used to describe how a person interacts with their world. The Locus of the Control has two sides: an external and an internal. People who have an external locus of control believe that life happens to them. They missed the traffic light because they were supposed to. It’s not so much a belief in fate as it is that sometimes events just occur and there’s nothing to stop them. Those with an internal locus of control believe they can control the outcome. They missed the light because they didn’t leave early enough or choose the wrong lane. They operate under the idea that anything that occurs, they can change. It’s a very powerful notion and several studies have been done linking this attitude with overall happiness. Take notice of what actually happens to you throughout the day and envision the day in its entirety. When you see the big picture, you’ll find that your actions have a greater impact on your circumstances than you ever thought. Think about what happened before you missed that green light. Think about where you placed that cup of coffee before it spilled. A number of little decisions begin adding up before you know it!

Those with an internal locus of control believe they can control the outcome. They missed the light because they didn’t leave early enough or choose the wrong lane. They operate under the idea that anything that occurs they change. It’s a very powerful notion and several studies have been done linking this attitude with overall happiness.

Happiness is only as elusive as you make it out to be. It comes from believing that not only does the universe happen to you but you also happen to the universe.

Hardworking teacher celebrates with her students after taking the oath to become a U.S. citizen