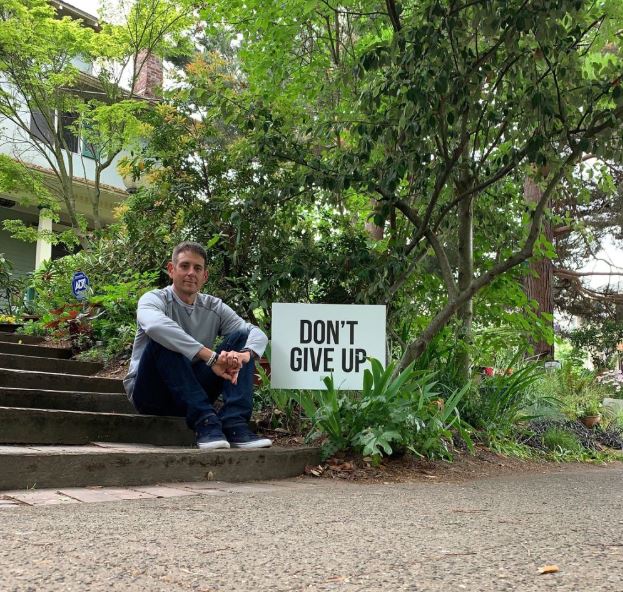 Mental health has never been more important. Most of the time, people either don’t feel comfortable talking about their mental health issues, or don’t feel like it matters whether they talk about it or not. But one stay-at-home dad is trying to find their voices for them by posting mental health awareness signs around his community.

After a cluster of local teen suicides, stay-at-home dad Colby Wallace launched the “You Matter” campaign to strengthen mental health.

On May 12th, Wallace, the 42-year-old father in Queen Anne, Seattle, heard about four teen suicides in King County. “These were local high school students and no one was really talking about it,” Wallace tells Yahoo Lifestyle.

A friend told Wallace about the Don’t Give Up Movement, started in 2017 by Amy Wolff, a mom in Newberg, Oregon who, affected by the suicide rates in her community, started distributing motivational signs. Now, she runs a non-profit that sells signs, wall decals, and wristbands with encouraging phrases. 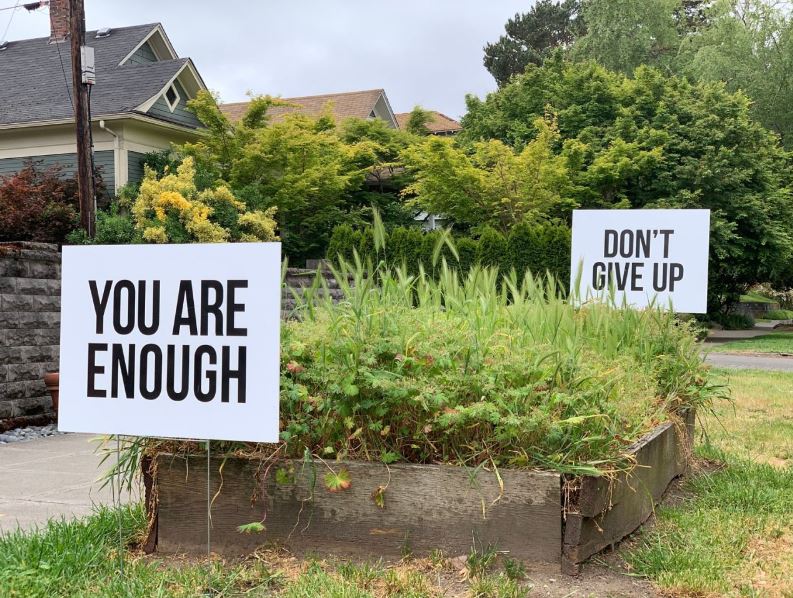 “We placed signs across the street from my daughter’s school and an older woman told me, ‘Thank you so much because people my age really need to hear this,” Wallace tells Yahoo Lifestyle.

The gentle signs are non-intrusive reminders to keep going. “I’ve learned that you never know who is struggling,” he tells Yahoo Lifestyle. “Some people seem like they have it together but need to hear this.”

When his five- and nine-year-old daughters’ elementary school asked to feature the signs in its newsletters, naming them the “You Matter” campaign, people started helping Wallace with distribution. “A woman told me she was in tears after dropping off her daughter at school because the sign made her feel heard,” he says. 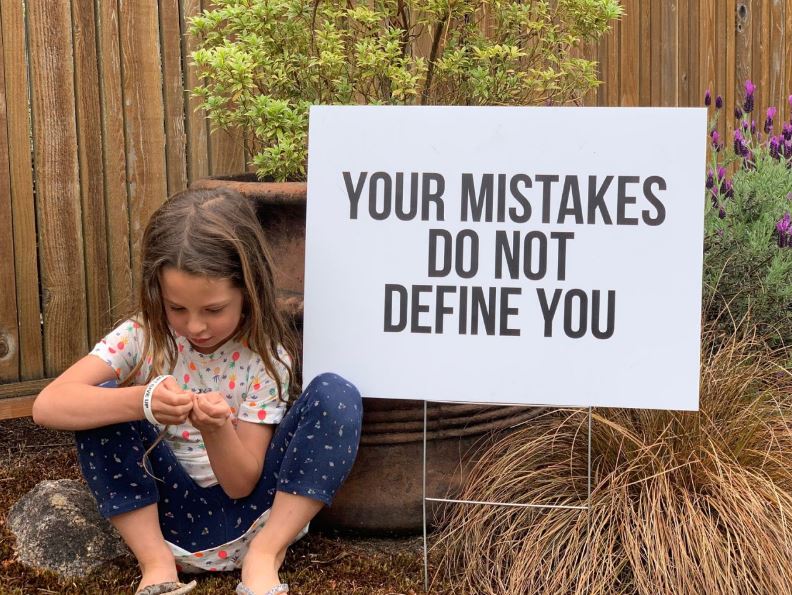 Wallace and his family placed the signs all around town, including one with “Don’t Give Up” on a steep hill for bicyclists in need of literal motivation.

But someone has been tearing down Wallace’s work, bending the metal stakes and stealing the signs altogether. “Maybe it’s someone who needs to hear these messages,” says Wallace.

Now, neighbors are donating money to Wallace for him to fund new orders and he’s already spent $400 on new supplies. The dad will post signs throughout the spring and continue again when school starts.

“I would love for someone to continue this work in other neighborhoods,” he tells Yahoo Lifestyle. “Really, anyone can do this.”