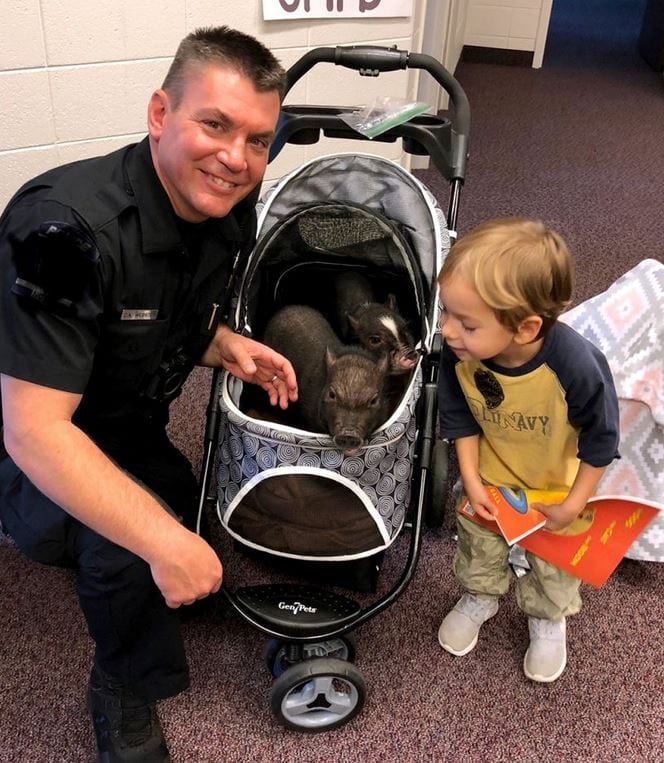 Children are fragile and we must protect their little spirits at all costs. One police officer is doing his part to protect the mental health in children who have lost a sibling. It’s not only a unique strategy, but it allows the kids to have fun and focus on something completely different and healing.

It’s the last place you’d expect to see kids smiling, and yet the youngsters were all grinning as they walked into KinderMourn on Feb. 18.

The non-profit organization in Charlotte, North Carolina, works with families who have lost a child, and on that day veteran police officer Chad Webster and his pigs Sgt. Snuggles (Sarge for short) and Frank were waiting for the kids as they arrived.

“They never smile and there they were, just laughing at the pigs,” recalls Webster.

And that’s the point. The 44-year-old father of four started what he calls the Bacon Response Team about eight months ago. He and the pigs have visited schools, the cancer ward at the hospital and community events, trying to spread joy and help kids and adults get comfortable with police. A former patrol officer and domestic violence detective, he now works as a community officer for the Charlotte-Mecklenburg Police Department. 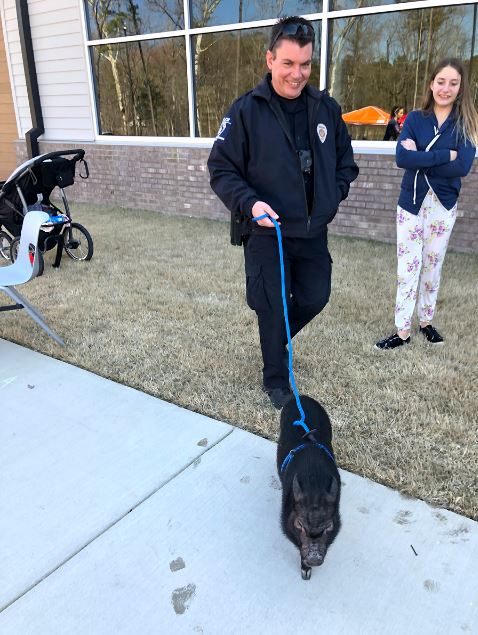 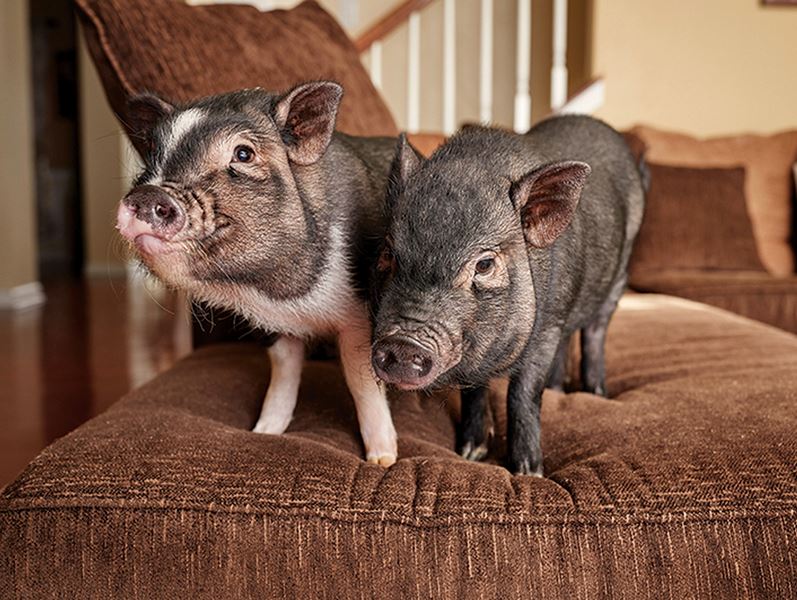 “How many times do you see a pig on a leash? That’s an instant ice breaker,” says Webster. “It’s just a done deal once the pig comes out. It took me two months to convince my wife to agree to get a pig, but now she and everyone else are totally on board.”

They brought home Sarge, an American mini pig, when he was 8 weeks old. A month later, the breeder called and said he’d seen what Webster was doing and he had a special needs pig that needed a home.

“He said the pig’s leg didn’t work right,” says Webster. “My wife went to see him and of course she came home with him.” 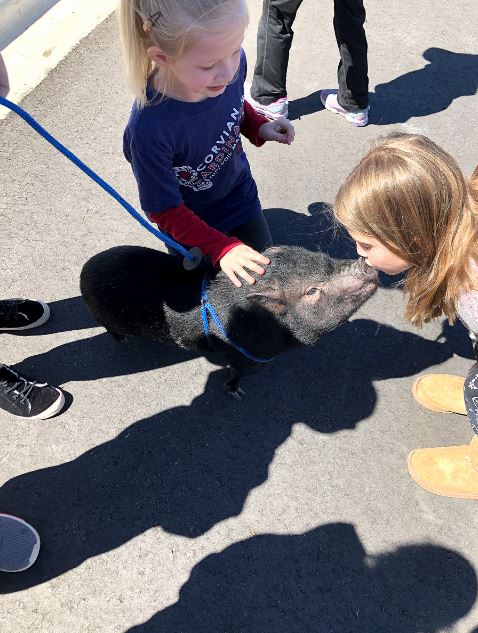 The pigs, who now have a dedicated Instagram account and their own room in the already crowded Webster household, are in training to be certified as official therapy pigs. 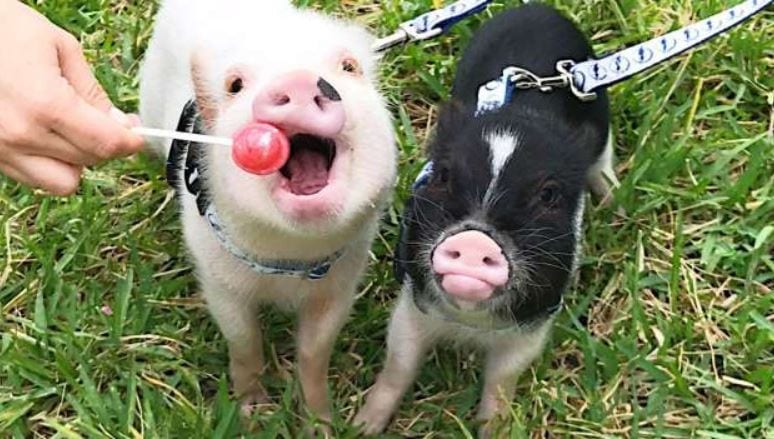 A 48-year-old father of three and former SWAT team sniper who now works as a community officer for the Charlotte-Mecklenburg Police Department, Peetz works with Webster to humanize police officers on the podcast.

“None of us want to see an unjustified shooting, and that’s why we don’t really get into that in the podcast,” says Peetz. “We try to stay on good news. We don’t get political or controversial — just the opposite. We try to let people see who we are. We’re both dads. I own a cheerleading gym, Chad is a children’s book author. We’re more than just people in a uniform.” 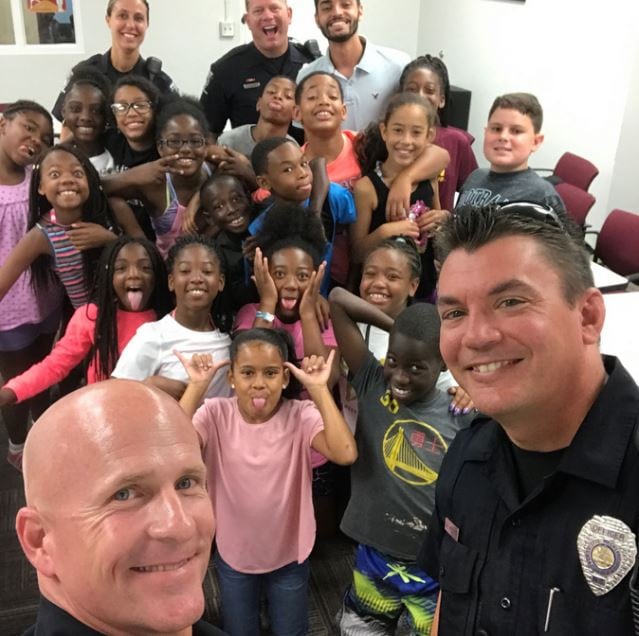 Webster says, “I wanted to get back to letting people know that we’re people — that we care about the public we’re serving. It’s not just about tickets and making arrests.”

Peetz adds, “We wanted to find different ways to make connections with the community to build that trust and open up a dialogue and not be so focused on all the negative, and so far it seems to be working.”