The Wonder and Magic of Serotonin – Feel Good & Live Well 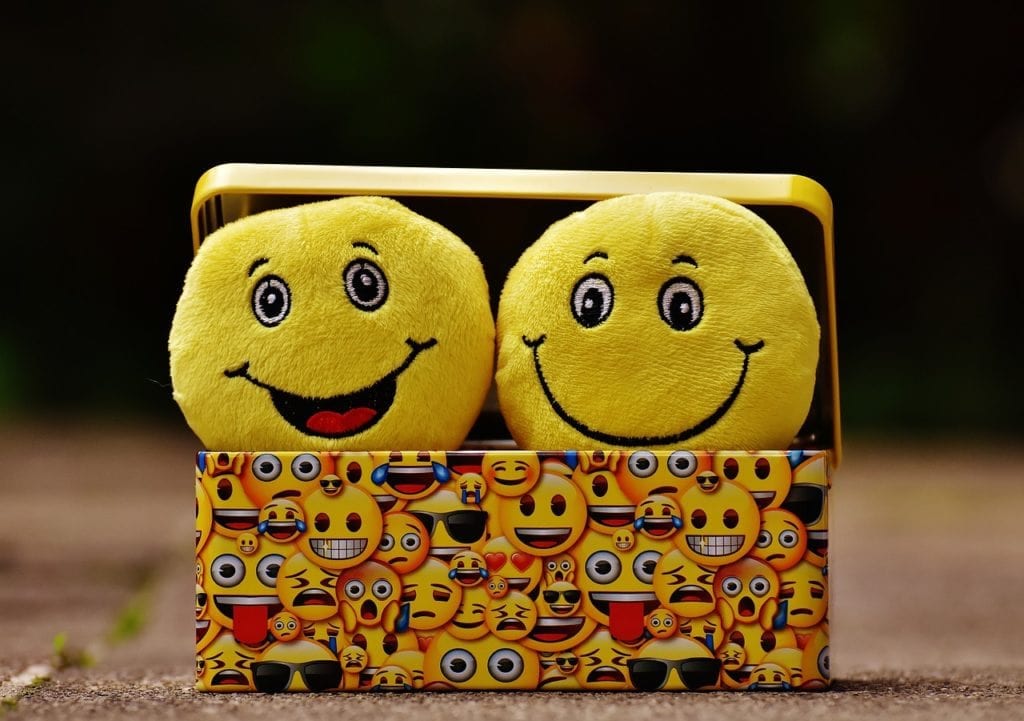 What is Serotonin? In some articles and places it’s referred to as the “happiness drug”. Other times it’s the dutiful messenger, relaying signals between different parts of the brain. It’s even been found in the digestive tract and in the platelets contained in our blood. All of these representations of serotonin are true and science is discovering new effects of this wonder drug all the time. This article will take a brief glance at some of the uses and effects of serotonin.

One of the many benefits to serotonin is that you can increase it by simply thinking about good memories. You can relive achievements and positive interactions and your serotonin levels will increase. You can also easily increase your serotonin levels by going outside. Studies have shown a positive correlation between sunlight and a rise in serotonin. That little uplifting boost created by this increase is one of the reasons that anti-depressants often try to recreate how serotonin makes you feel.

There have also been several studies done on the lack of serotonin and it’s damaging side-effects. One such study took place in 2008 and correlated a lack of serotonin with potential criminal activity. There are also lots of studies that link low serotonin levels with depression. This could be caused by any number of reasons from receptors being blocked or absent or a lack of tryptophan, the chemical from which serotonin is created. Another theory by Princeton neuroscientist Barry Jacobs is that depression is caused by the suppression of new brain cells. This process is directly related to serotonin. Studies have also been done that have linked a lack of serotonin to memory impairment. Lastly, studies have been done that link low serotonin levels to trouble sleeping. Serotonin is linked to melatonin, the natural occurring chemical that assists you in sleeping and regulates sleep cycles.

As you can see, serotonin effects almost every facet of your life. From the amount of time you spend outside, to getting a good night’s rest, to even your thought patterns and memory! Armed with this new information, get out there, make some new good memories, and be the best person you can be. Your body, heart and mind will thank you.