Twin serves as surrogate for sister with rare disease – And she’s having twins!

When you have the chance to do something to make someone’s entire life, do it and don’t look back. When you give someone the gift of hope, it changes lives.

An Oregon woman unable to give birth to kids of her own is about to become a mom to twins. This is all thanks to her own twin sister who stepped up to serve as an egg donor and surrogate, according to reports.

Whitney Bliesner, 34, said she tried to forget the long standing dream of starting a family after she was diagnosed with a rare genetic disorder in eighth grade that makes pregnancy dangerous, the Arizona Republic reported. 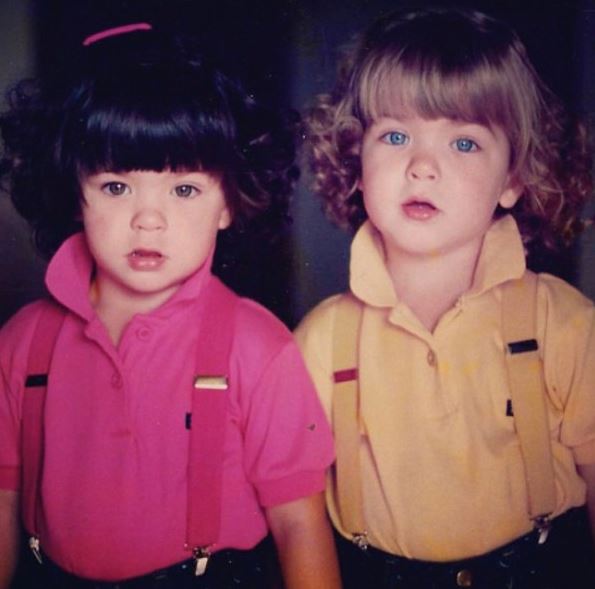 Because of the disorder, Bliesner has undergone six brain surgeries, as well as a partial hysterectomy that would make getting pregnant complicated, according to the newspaper.

Pregnancy could also worsen her condition and there’s a chance she could pass the disease to her kids.

“I was trying to convince myself that I was OK with not having kids because there was no way I was going to afford adoption,” Bliesner told the “Today” show.

Then in December 2017, her fraternal twin, former Arizona State University basketball player Jill Noe, made her a life-changing offer.

“Whitney was getting a little upset about, ‘Oh, I’m not going to be able to have kids.’ I just told her, ‘I’ll do it for you, let’s start the process,’” Noe told the Arizona Republic. 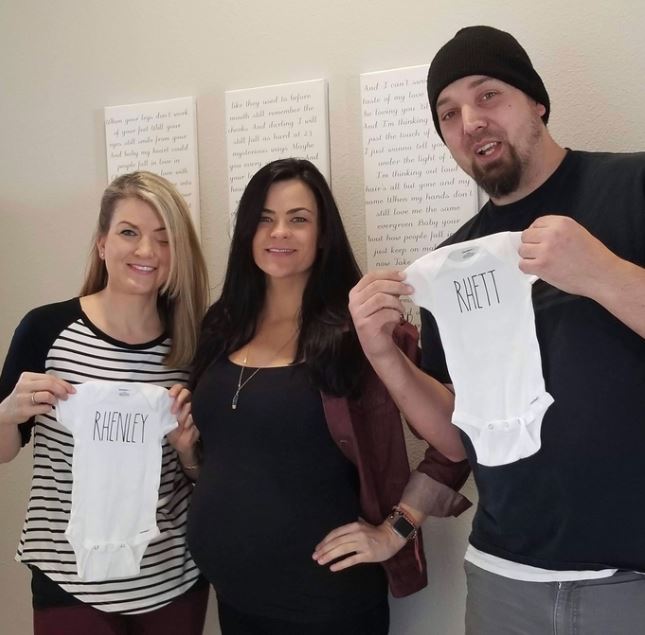 Noe said she never second-guessed her decision to become a surrogate for her sister.

“I really didn’t put much thought into becoming a surrogate at all,” Noe told the “Today” show. “It just felt like the right thing to do. ”

Through IVF treatments, Noe became pregnant with two eggs fertilized with sperm from Bliesner’s husband, according to the Arizona Republic.

She is now 29 week along with Bliesner’s twins — a boy and girl.

“I am excited about having twins because I am a twin and I know what kind of bond my sister and I have so I wanted my kids to have that and go through life with a best friend they came into the world with just like me and Jill,” Bliesner said.

Don’t ever give up hope. Hope is all we have and there is always a way. It might not come exactly how you thought, but you can accomplish some version of any dream you ever have.